This post is well overdue, but between moving across the country and starting a new job, I just hadn’t gotten around to it until now. Three months ago, I became a father. My wife gave birth to a beautiful baby girl. I’ve certainly changed a great deal because of her. I’d like to share a few thoughts and experiences I’ve had over the past few months. 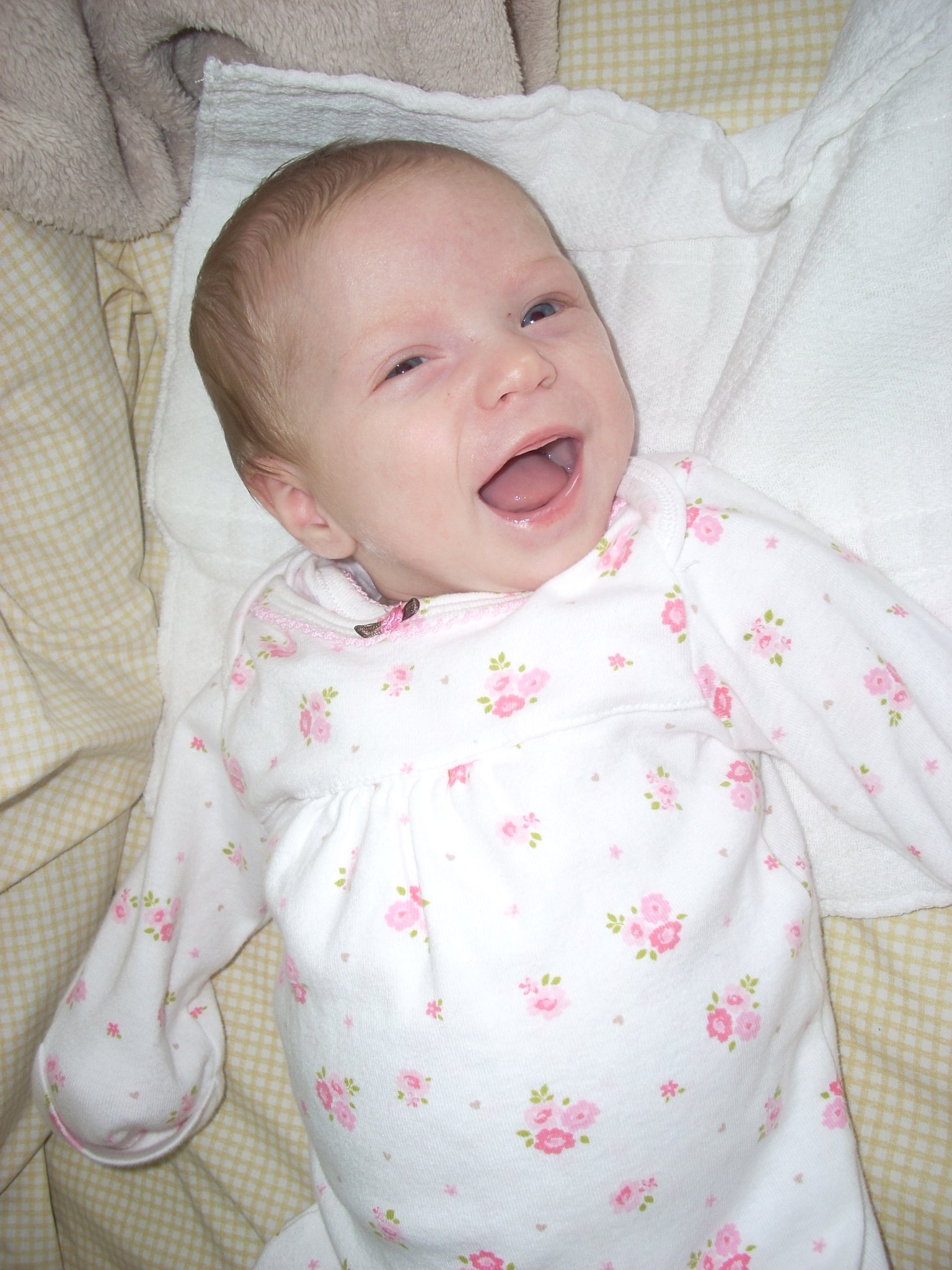 The first thing I’ve learned is that my capacity to love is greater than I ever thought possible. I love and have loved many people in my life: parents, siblings, friends, girlfriends, and my wife, to name a few. The love I feel for my daughter, however, is unlike any I’ve felt before. When I held her for the first time, I had a feeling like I’d never quite felt in my life. It was like what I felt when I was married, in terms of magnitude and type, but it felt more real, more tangible than any love I’ve felt before. Whereas the love I feel for my parents, siblings, and wife is something I feel deep in my heart, the love I feel for my daughter is almost tangible. It’s as if I can feel, smell, taste, touch, and hear it.

I understand now why my parents (and countless other parents) sacrificed as much as they did for me and my siblings, and always cared for us, no matter what we did. I always knew my parents loved me, but always assumed that much of what they did for us was due to a sense of duty. Now, having held my daughter in my arms and looked into her eyes, I know that I would do anything for her to keep her safe and loved, not because my fatherhood gives me a sense of duty, but for some other reason that I simply can’t explain.

The first experience I’d like to share was about a month ago. We were sitting around watching TV, as I held her in my arms. I was slightly watching the TV, but mostly watching her. At one point, she reaches up, and grabs my finger. Her entire hand was wrapped around the tip of my forefinger. I looked down to her, and at the same time she looked up at me. As we looked into each other’s eyes, I felt closer to her than I’d ever felt to anyone. It was almost as if I could see the rest of her life.

The second experience I’d like to share happened last week. She woke up after having laid down to bed. I heard her from the other room and went in to check on her. I picked her up and began rocking her back to sleep. As I held her, and rocked her back and forth in my arms, I saw myself about 16 years in the future. I was sitting on the couch late at night with a computer in my hand. Maybe I was reading a book, or maybe I was doing some work. I’m not sure. As I was sitting there, my daughter, now a young woman, came down the stairs and went into the kitchen. She had been struggling with a very difficult challenge in her life, and I supposed she was having trouble sleeping, so she came down to a get a glass of milk to help her sleep (much like I often do). As she walked out of the kitchen, I saw a beautiful woman, looking very much like her mother. She sat down beside me on the couch. We had already talked about her problem in depth previously, and there was, unfortunately, nothing more I could say that would get her through this challenge. So, I set the computer down beside me and put my arm around her. She leaned her head on my shoulder, and I began to sing to her my favorite hymn, “A Child’s Prayer.” As she finished her glass of milk, and I finished the song, she got up, kissed me on the cheek. “Thanks, Daddy. Goodnight,” she said as she started back upstairs. “Goodnight princess. I love you,” I said back.

This was nothing more than one of the many daydreams that I have on a regular basis. But instead of daydreaming about being able to shoot blasts of energy from my hands like Havok, or Starfire, or being able to change into something/someone else like Mystique, or a Tanuki, I saw myself, as I am: a father. It was a much better daydream than any other that I’ve ever had.

My life has now permanently changed. I know that I will face many challenges as a father, but I also know that the joy that fatherhood brings me is worth any difficulties that may accompany it. I heard a few weeks ago that a recent study showed that parents live shorter lives than non-parents. That seems unlikely to me, but even if it is true, that’s fine with me. I’d rather have a shorter life with her than live forever without her.